Every year just after Christmas AROCKES hosts its annual dinner and this year it was at The Grand in Folkestone. As a premium venue, this Victorian Hotel has had an incredible patronage including Kings, social notoriety and Agatha Christie amongst others. The dinner was held in the intimate “Drawing Room” of the hotel.  The Grand boasts some of the finest views across the English Channel and France is clearly visible just over 20 miles away beyond one of the busiest sea lanes in the world. 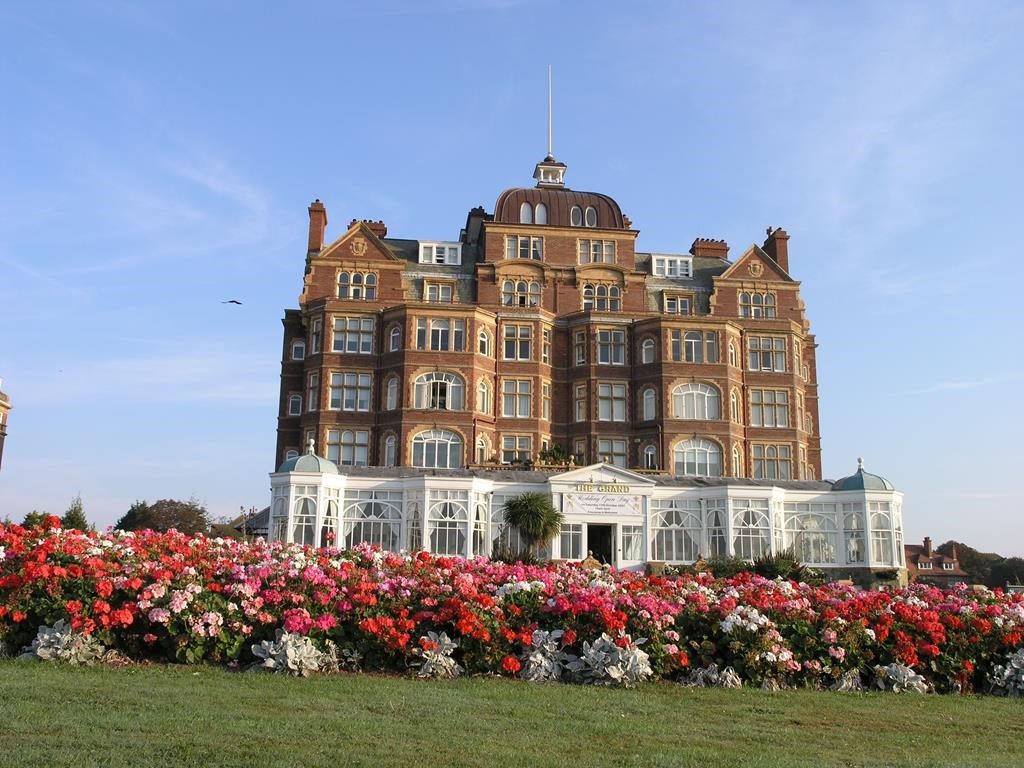 The Grand lived up to its reputation and provided the finest for the club. 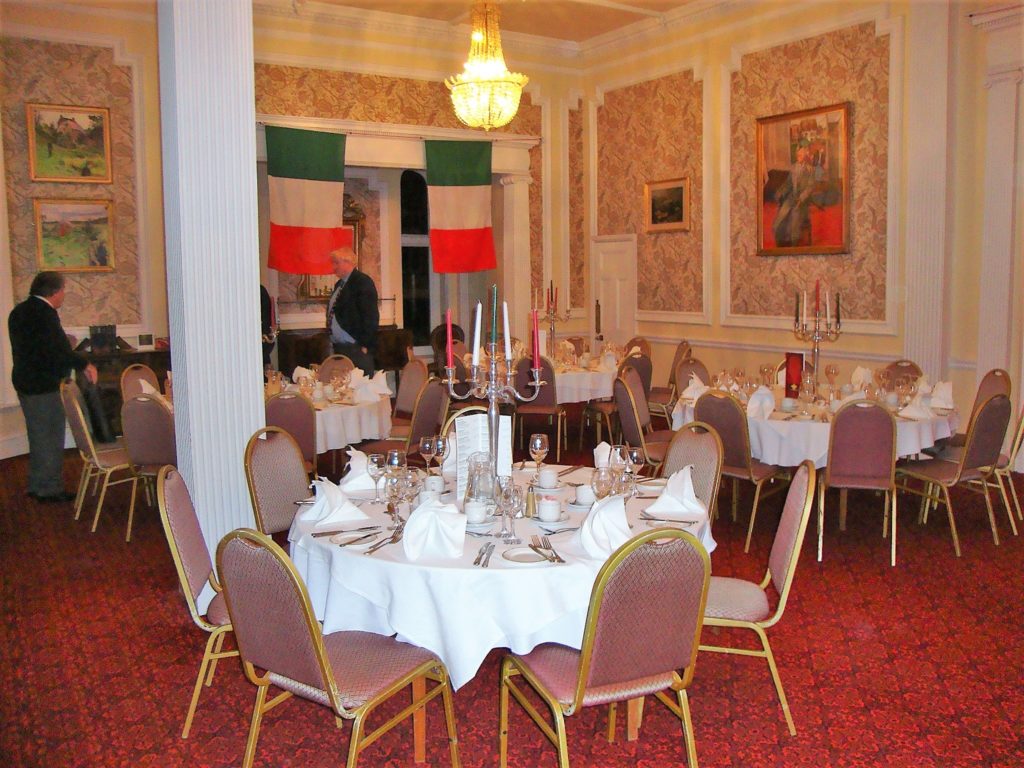 The food and service in line with The Grand’s reputation was excellent and three courses were enjoyed for £25 per head. An ample bar including cocktails was also provided. Finishing touches by the Grand, for the Italian theme with red, white and green candles adding a nice finishing touch to the candelabras. Master of Ceremonies was performed by our Chairman John Third and kept everyone on course and navigated us through the evening. 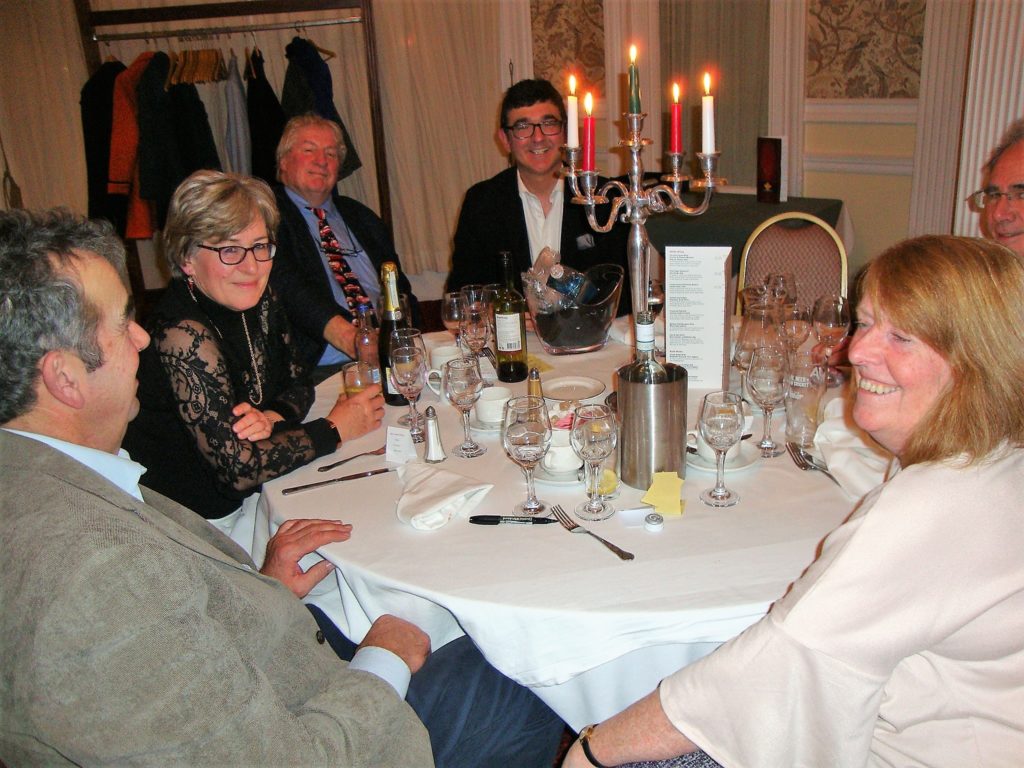 Alfa Romeo and associated dealerships without exception donated some fantastic Alfa Merchandise as well as members themselves donating prizes towards the raffle and this raised £100 towards club funds. One prize of note was a really expensive designer Vodka worth well over a day’s wages that lit up even when submerged in an ice bucket and I have to thank Fletcher Fielding (our youngest member) for assisting with the draw and Peter Lampe for donating this very expensive prize. 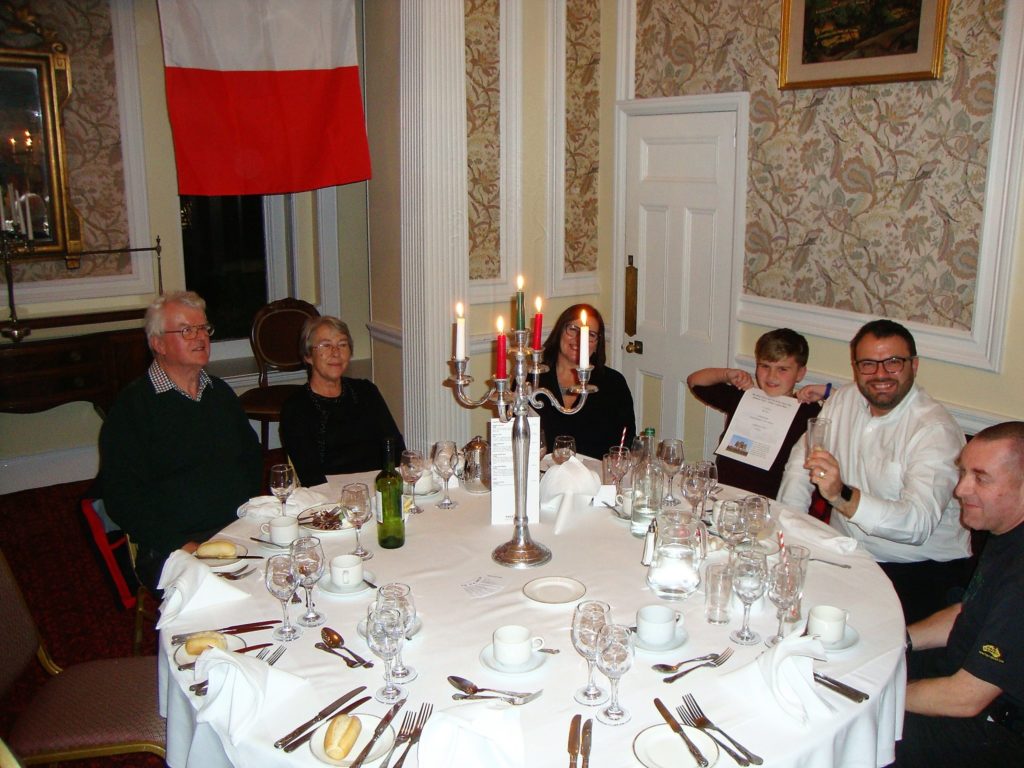 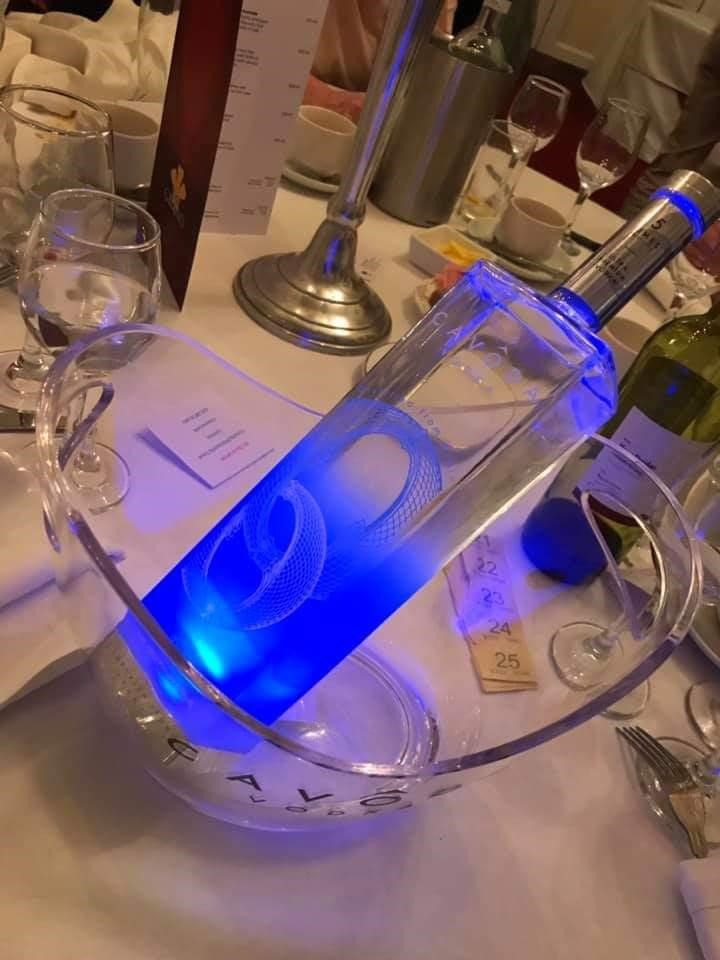 All members had a really good evening and further cause for celebration was Giovanni and Jackie D’Avanzo having their prized Alfa being featured in the latest AROC calendar… or so I thought till I realised every picture was of his car and he does this every year to have the “naive” like me over . 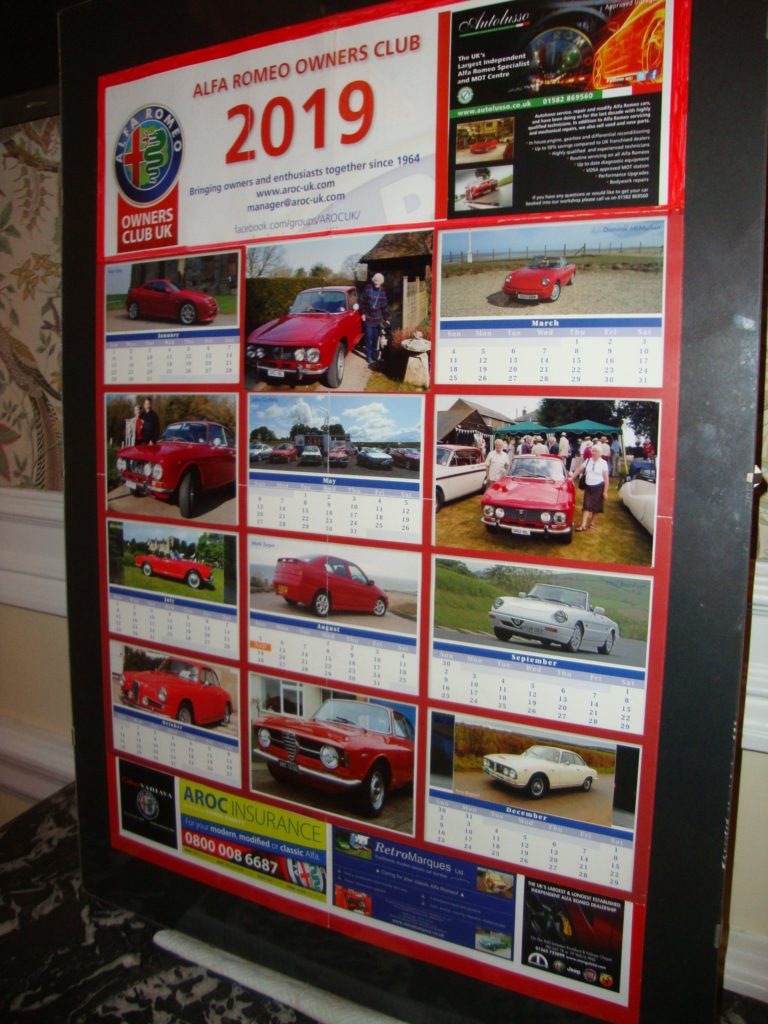 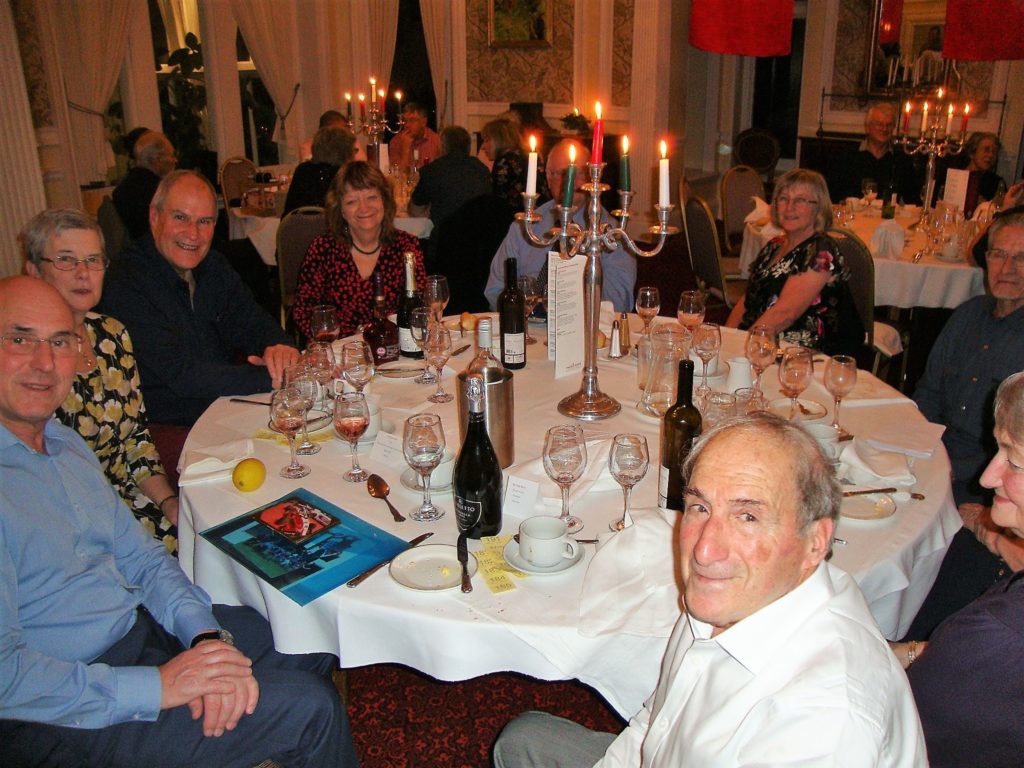 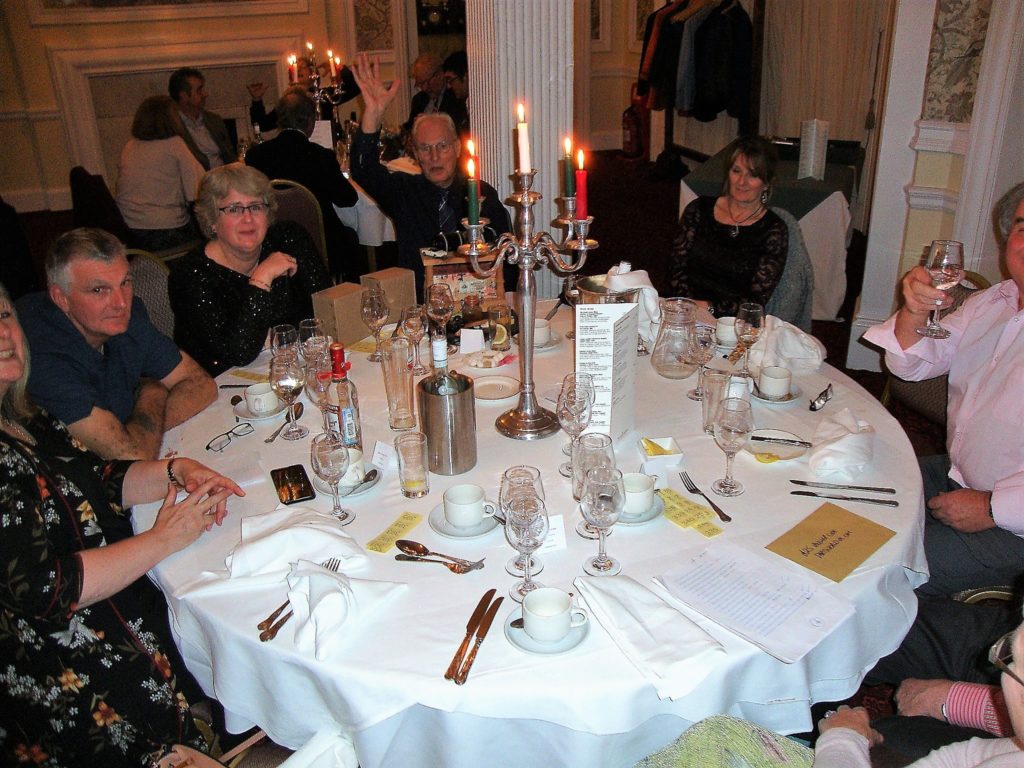 There was also a floral tribute, by Sue Newberry and photos to one of our sadly missed and regular members, Roger Smith who passed away on Christmas day 2018 and his memory was celebrated by a toast to not only him but other section members that have also passed on in 2018. Paul Mace, Charles Sayer, Doug Hodson, Roger Castleman and Roger Smith were all remembered. 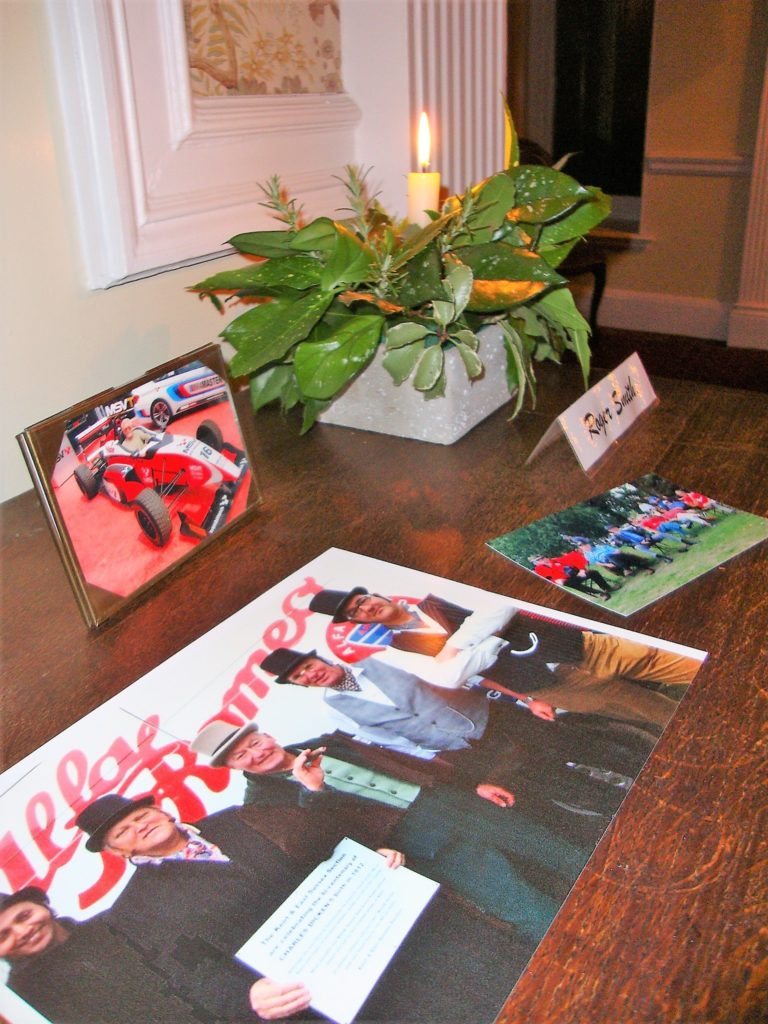 Jeff Kaby acted as quiz master during the evening and did a splendid job of making sure that Keith Barker was awarded the coveted trophy for his mantelpiece that is destined to upset the feng shui in Sharon and Keith’s front room. Keith appeared mightily pleased with the outcome in the photo, congratulations Keith and Sharon! 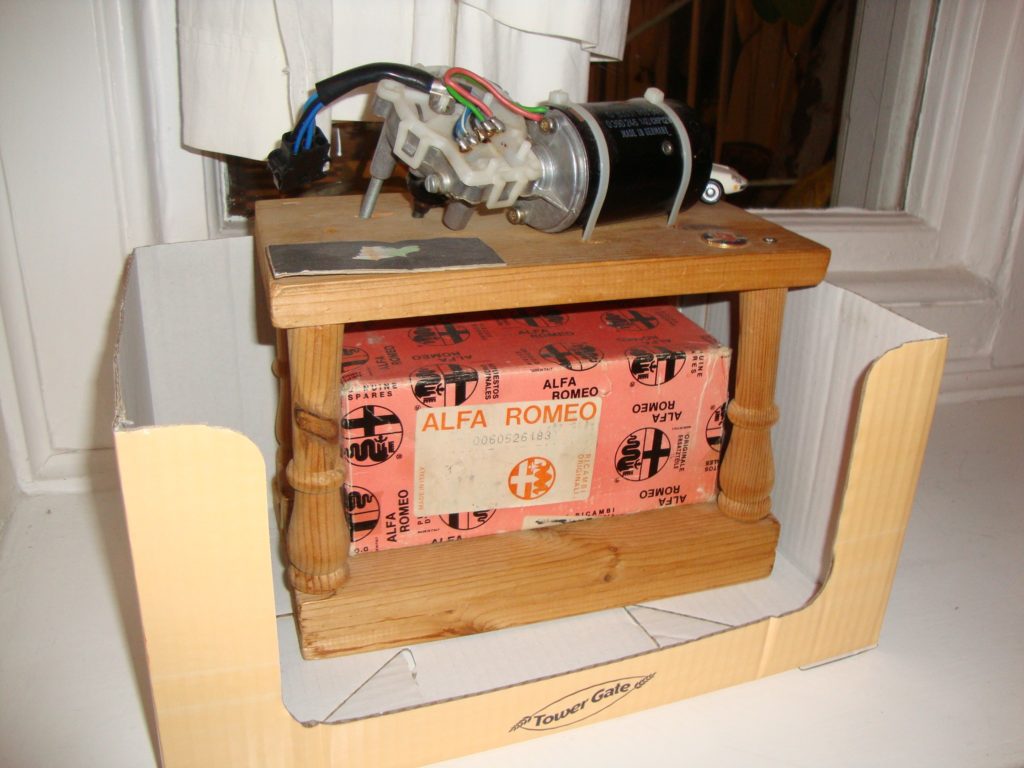 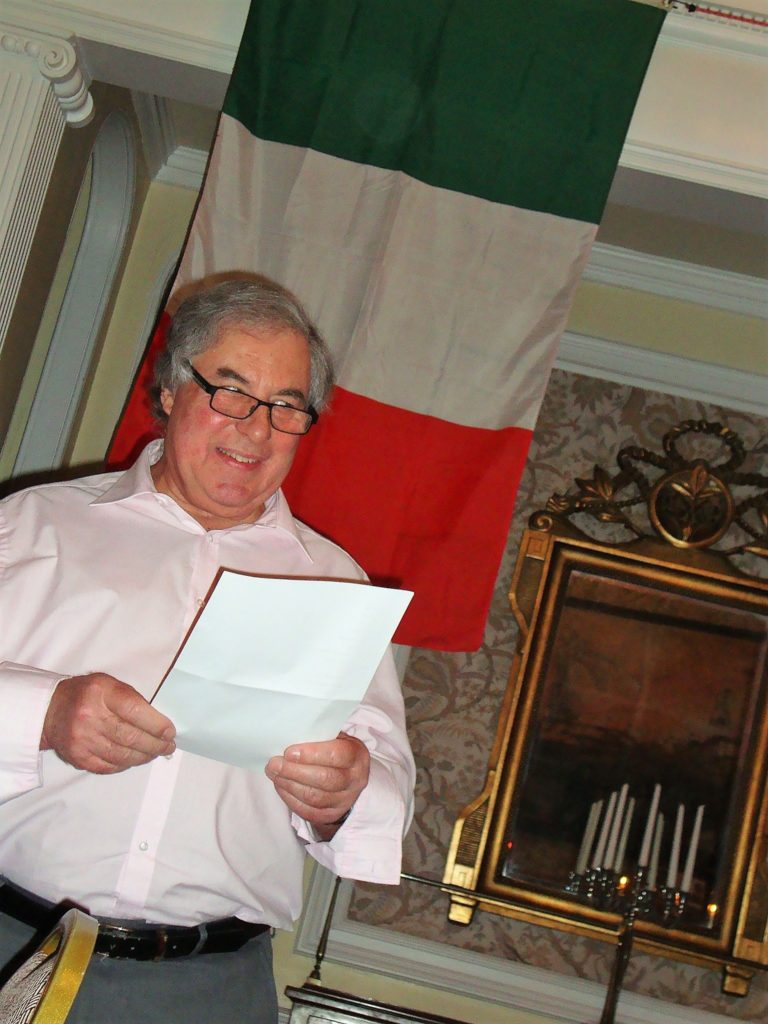 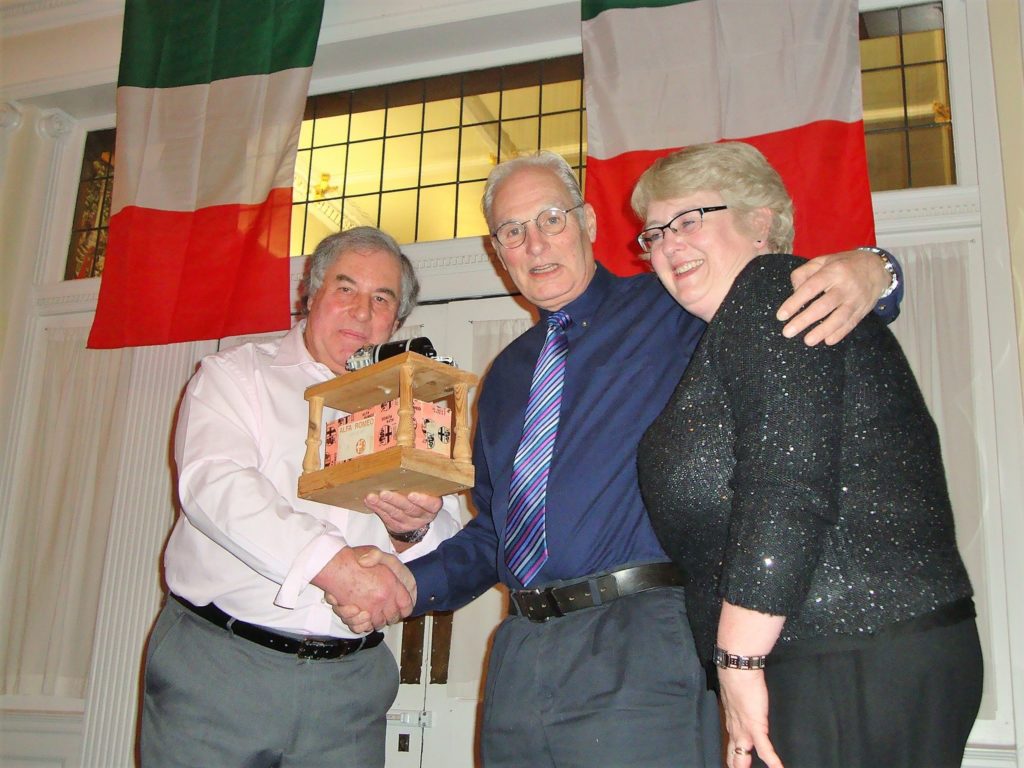 In short a good evening enjoyed by everyone and I even managed to grab a very rare photo of Graham Duplock NOT  eating an ice cream at the end of the evening. 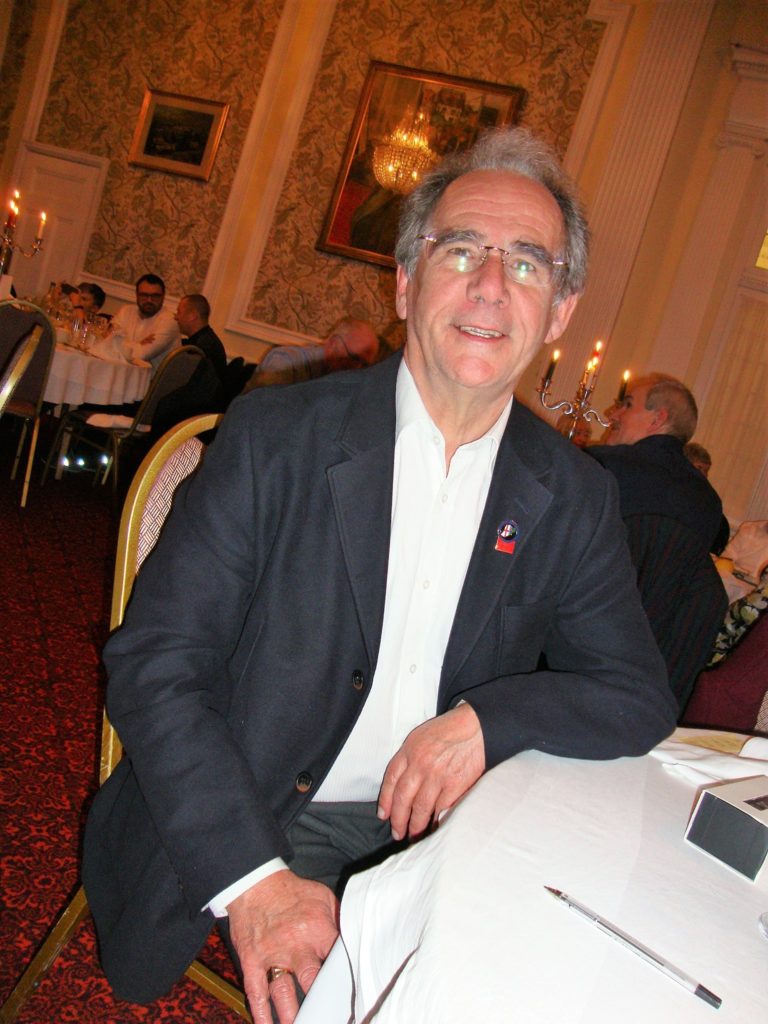