English weather being what it is, even with the uncertainties of global warming; can be quite a bit of a surprise. Mix that in with an early season, for car shows and the met office forecast gets to be a bit of a metronome of, should we or maybe should we not have a lie in and listen to the rain beating against the bedroom window? Or chance it and go to a car show that has simply the best of what the South East could possibly offer in terms of amazing vehicles, with a knowledge base that could blow the socks off a normally well adjusted petrol head!

That was the decision for me at 0630 thismorning whilst, ruefully, watching one of my neighbours, standing on his doorstep, holding out his hands and shaking his head at the torrent flooding his driveway. I happen to know this man owns only one of the several Simon Templar Volvos in the U.K that is worthy of having acclaim at a car show such as The Deal Show. He is, quite obviously a well gauged barometer of … am I going to get my polished Alfa wet today or not? Anyway to cut a long story short after a quick conflab …. we decided to travel to Deal together and take  what comes. I am so glad we did. Traditionally AROCKES will show only one or two vehicles at this show. Wow! Was I in for a pleasant surprise! We arrived to find four of our club cars and even better two of our wives had attended as well to add to the mix. Margaret and my C.E.O had had really good day! 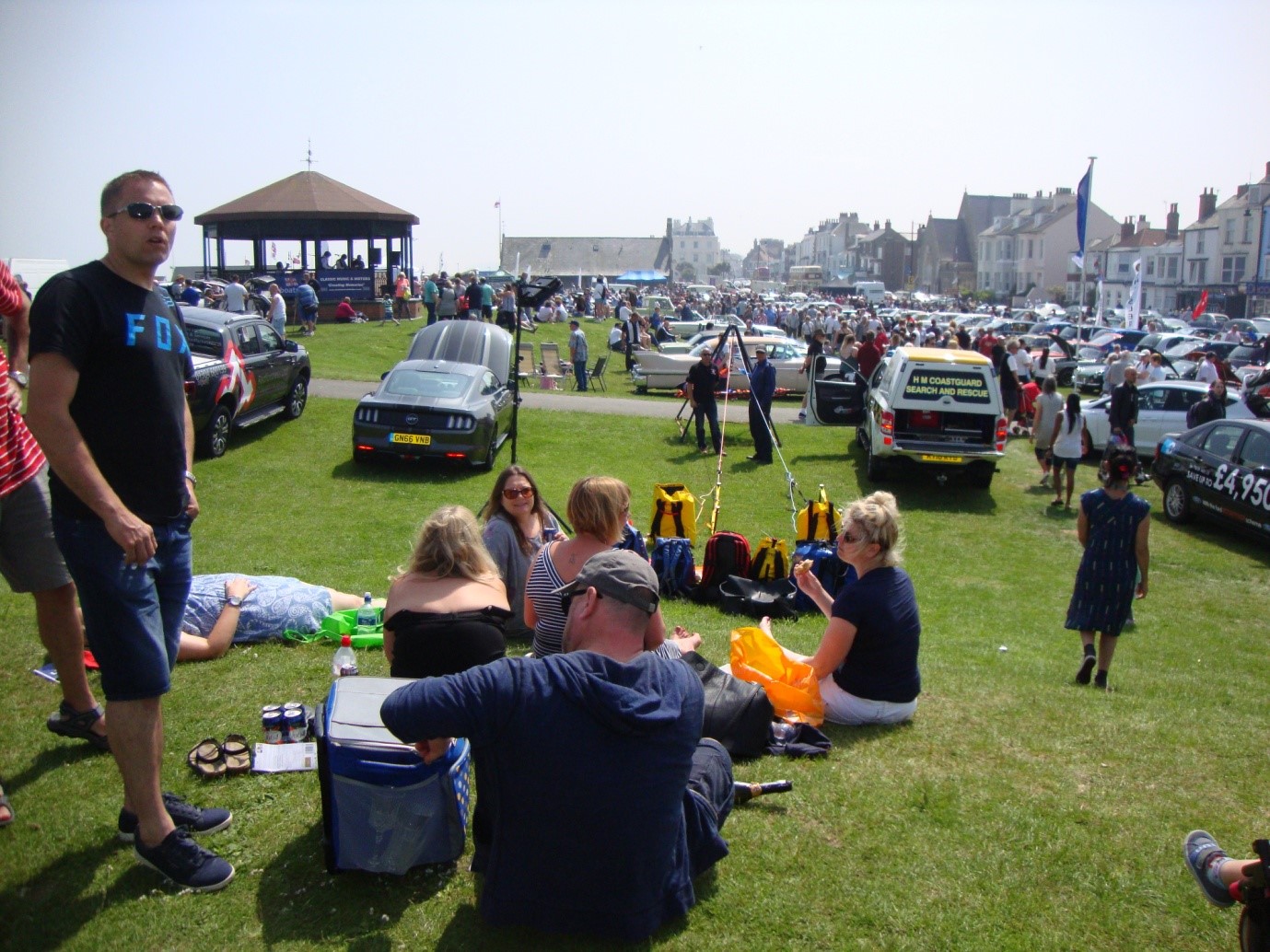 In total 900 plus cars had attended this meet and it was awesome! The sun beat down on all of us and it was fantastic.

Anyway to cut to the chase, here we have it: 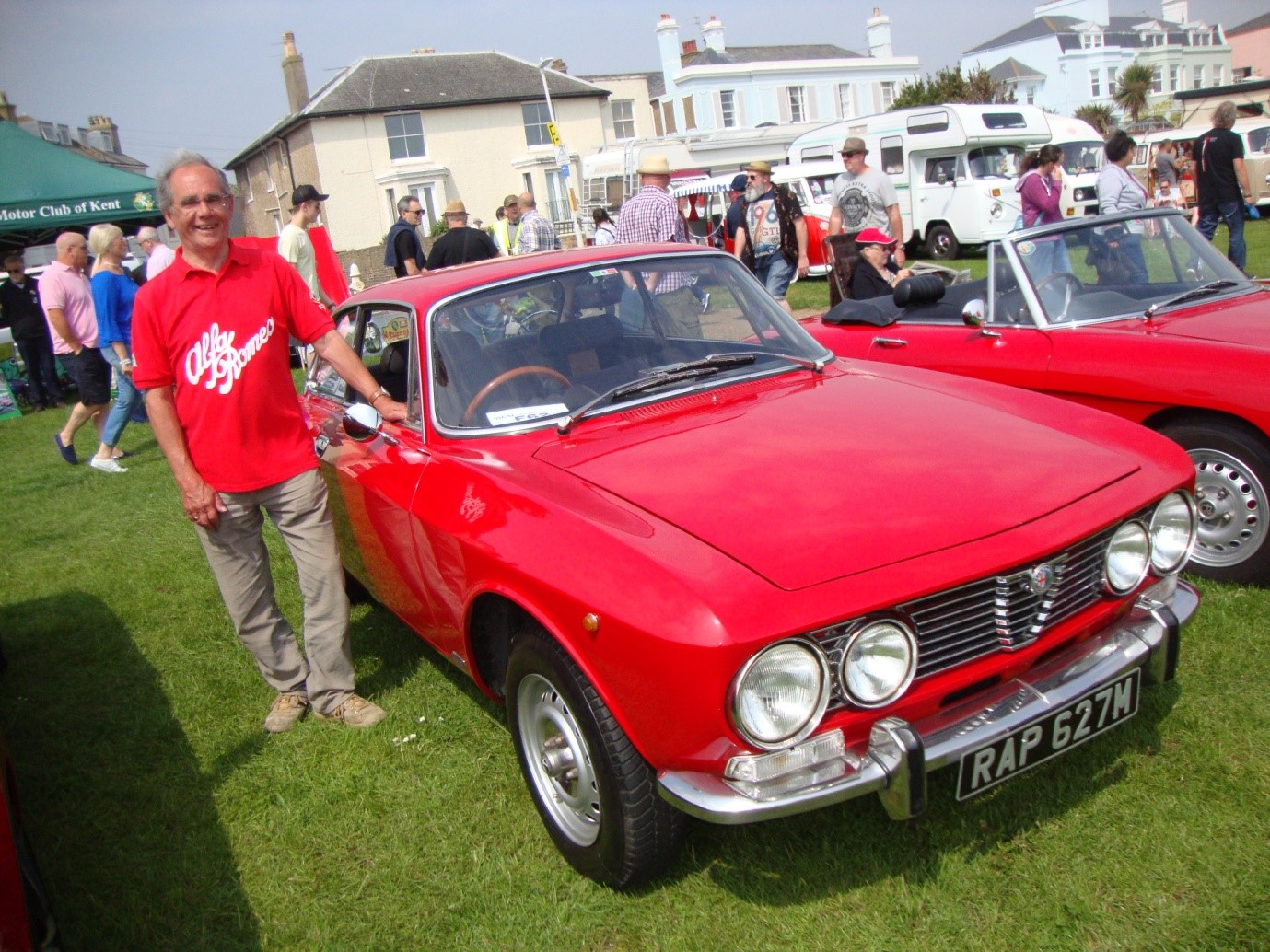 Graham Duplock with his 2 litre GTV, such a nice chap! 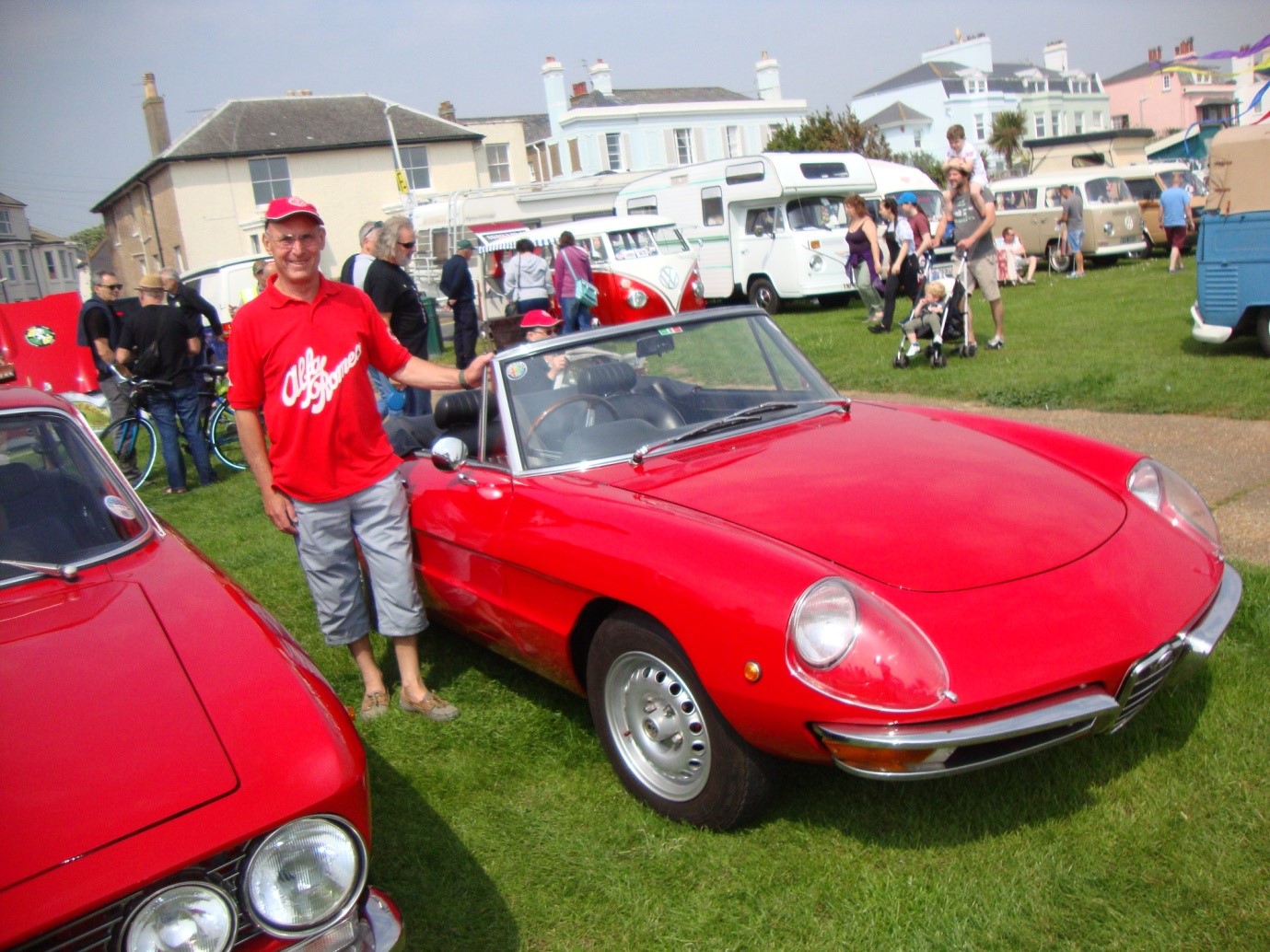 Colin Craven with the indomitable 1750 Veloce Spider (this vehicle is worth three times the value of my first house in 1985) don’t mention the Duetto aspect or you will be sued by a biscuit company. 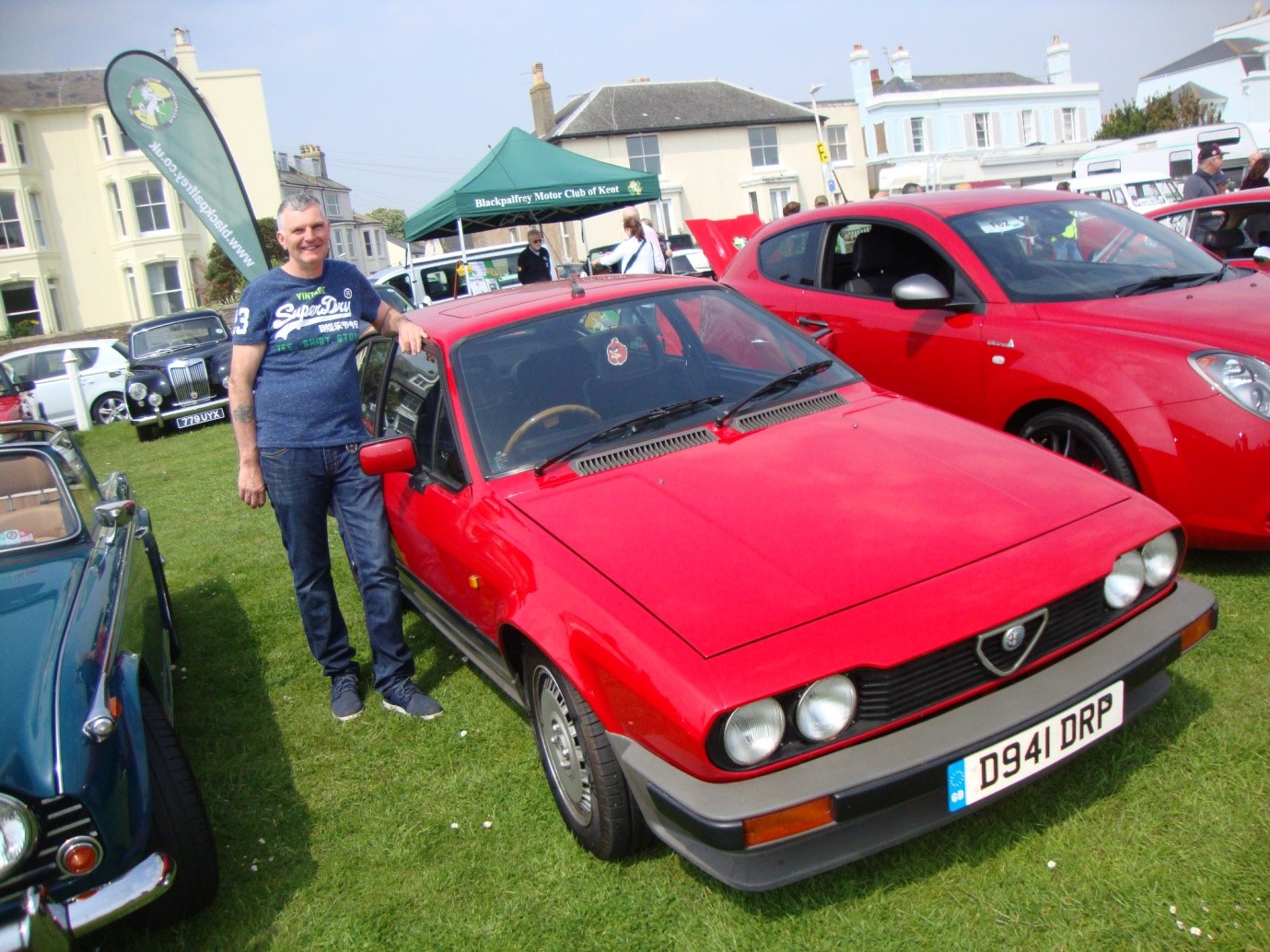 Tony Twyman in his Alfretta, 2 litre. This Beast spat out the ignition barrel at the most awful moment and we all held our breath when it came to getting the motor started … all panned out in the end, but the look of horror on Tony’s face after all the work that that has been done to this car over the last few weeks. In the word’s of Tony, “That was bloody embarrassing!” 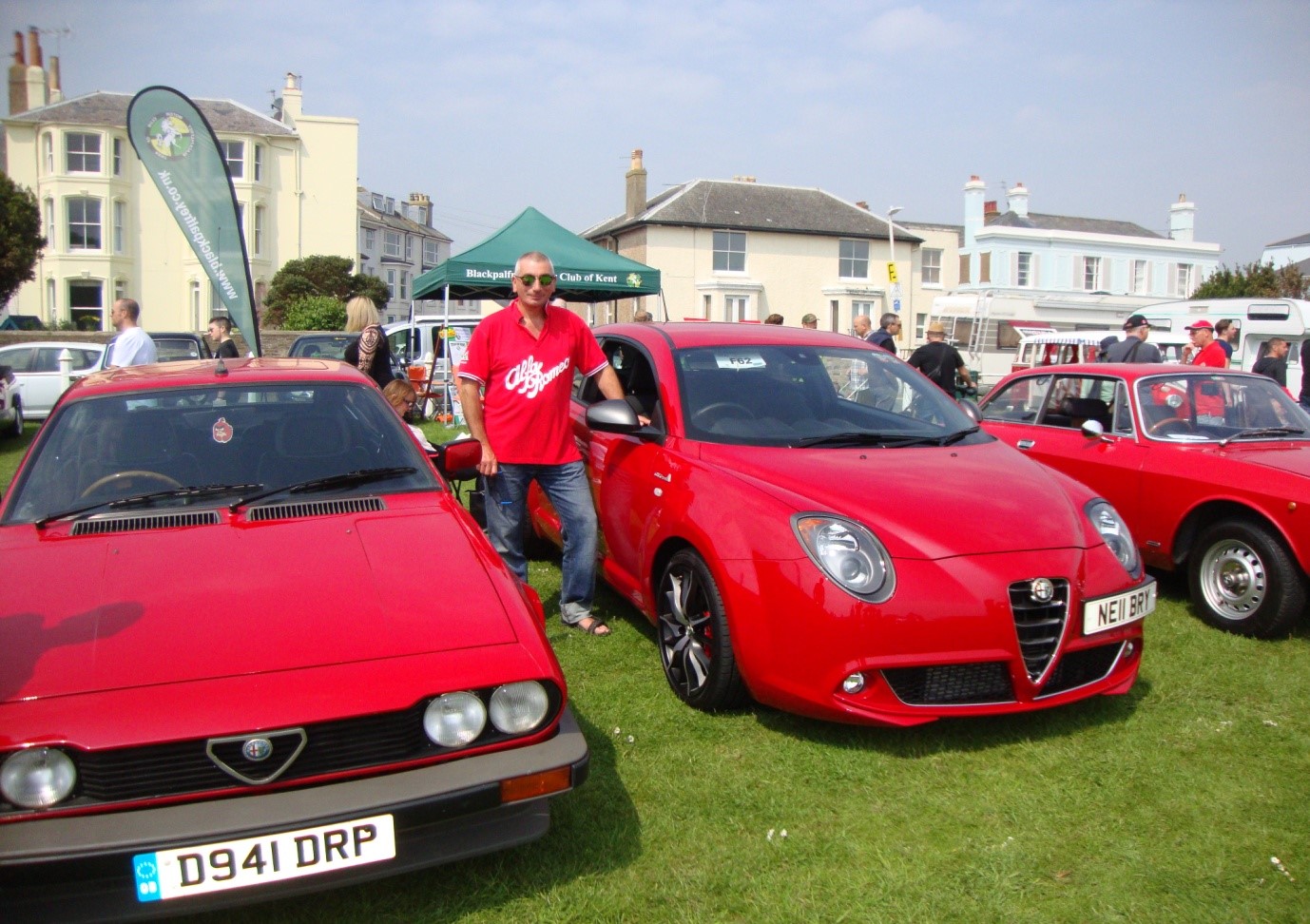 Yours truly with his MiTo QV Line TCT Turbo thingy.

In short Deal was Brill! Most importantly, we had two of our wives attend, which was even better and as for lunch this place comes highly recommended and is right opposite the entrance to the pier … yes, of course, its Italian! 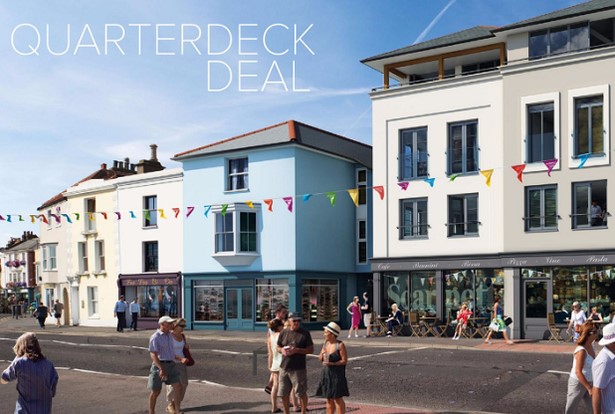 Salentino’s “The Quarterdeck,” In Beach Street. Lunch … we luved it!

… and tomorrow it’s the Master’s at Brands Hatch. Let the Gods of weather forecasting sort themselves out, I just want a nice day out.